It was July 2017 and I saw a comment on some online conversation how it its possible to make yarn out of stinging nettle. Currently there is an online store for ecological Nettle and Hemp fibre fabrics and selected products made from those special fabrics. The Isonokkoset has gained from that July, since the comment grows in the yard, its leaves are utilized in cooking and drinks and baskets tried hand to make fibre. The history and structure of the Isonokkonen have also become quite familiar.

It is an ancient fibrous plant whose silky-fine fibres were stompted into royal garments and sheets. Cower, more easily generated fibres are ideal for bags and fishing nets. They could be dismantled and remade into a second product, that is, fibre was really appreciated.

The Isonokkonen, a scientific named Urtica dioica, has some kindred plants, which are all commonly referred to as nettle. In its products, Knokkon only uses the growing great-occult in Europe, which is the most common type of hives in Europe, and whose fibre content and qualities are excellent.

In history, Nettle has many names in various dialings. We talked about the Vihulaans and the Nokilas. These nicknames and dialect words were shaped by Knokkon. The word nettle comes from the word nokata, because Nettle was considered to be too close to the skin. Knokkon comes from the word nokata, the English word knock, knocking. The wrist makes knocking on the same movement as the nettle while staring at the skin.

Before Knokkon had to do a lot of clearing work. The expedition to the world of Isonokkonen took a large study of the possibilities of the isonokkonen as a textile fibre. I got my own research results and I was accompanied by a sample of the processed, rich fibre. After discovering the samples, I woke up with the idea of doing all this again. Synthetic fabrics are released from microplastics into the environment, and drinking water resources for high-consumption cotton are searched for substitutes, and the bulky is growing on all sides. The ecological cultivation of Isonokkonen is proven to be possible, and its fibre is silky-fine, durable and its breathability is the best of all natural fibres. Isonokkonen belongs to textile products and close to the skin.

The study continued and the road eventually took the German company to explore the wide-ranging cultivation of the isonokkonen and fibrous hemp. The Isonokkonen and hemp grow very little with water, without plant protection products and pesticides. I also visited a factory visit to see how the fibre removal takes place. The German company has succeeded in developing a new mechanical method to obtain the fine, silky core of the basket, without water and chemicals. I also became acquainted with the high-occlured and the very thin yarons, and the many textile products produced from the great-quality test pieces, which have been spun and made of hemp and Turkish organic cotton.

Knokkon uses German and fibre hemp in its products, as well as Turkish cotton. Transport distances can be kept short by acquiring materials as close as possible. The material is imported in large quantities at a time and the production is ecological and responsible. The least strenuous option is sought in all activities. Fabrics are made in Turkey, Lithuania and Finland. Selected products are manufactured in Lithuania and Finland. 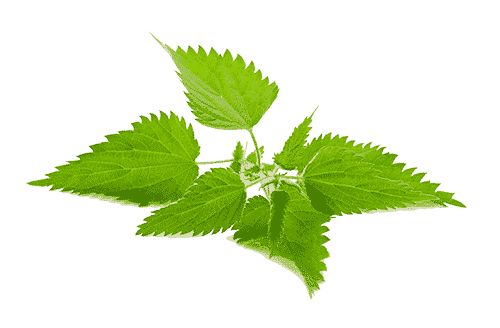